How Much Bandwidth Does a VPN Use? 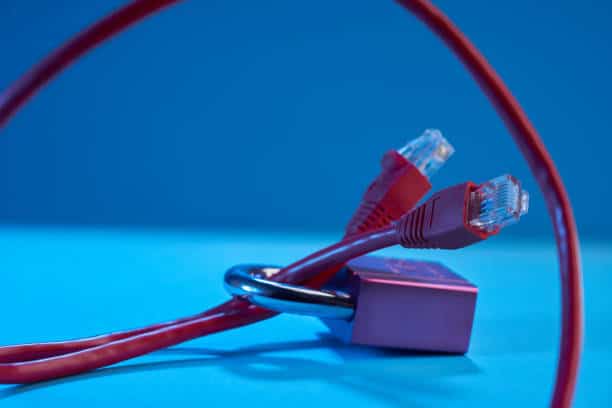 When you’re connected to a Virtual Private Network, your internet traffic is securely encrypted, which means third parties won’t be able to see what sites you visit or services you access online. A VPN will also let users appear to be somewhere they aren’t, such as in another country or on another network.

However, users who take advantage of these benefits might notice a drop in bandwidth usage if they have a limited data plan or other bandwidth restrictions.

If you monitor your bandwidth usage with an app like Onavo Count or the built-in Usage tab on iOS or Android you may notice that using a VPN can reduce the amount of data you use every month.

This is because most VPNs use some degree of compression when transferring data over the network, which can reduce the size of files and, therefore, how much data is transmitted overall.

When connecting to a VPN on your iPhone, iPad, or Mac computer, there are some things that you should keep in mind regarding how much bandwidth it uses and how this might impact your usage meter.

Does a VPN use bandwidth

A VPN uses bandwidth, but the amount is relatively small. A VPN will increase your internet data usage by 5%-15%. This is due to the encryption used by a VPN. However, an IPsec VPN’s maximum safe packet size is 1,328 bytes. So, overall, a VPN doesn’t use considerable bandwidth.

However, this number varies depending on the protocol used and can be as high as 20% with OpenVPN TCP. Additionally, because of the way a VPN encrypts data, it can slow down your internet connection.

Why does it use bandwidth?

How much bandwidth do you need for a VPN?

A VPN is a great option if you’re looking to protect your data while online. However, many people don’t realize how much data they use while connected to a VPN. Even a fast VPN can cause latency. The average Internet will experience 10-20% slower speeds while using a VPN. So if you usually get 100 Mbps, you can expect 80-90 Mbps with a VPN.

How can a VPN affect internet speed?

A VPN can affect internet speed in several ways.

How do I check my VPN bandwidth?

A VPN can decrease your internet speed by 10-20%. You can test your VPN speed by visiting a speed-test website like SpeedTest.net. which is run by the analytics company Ookla. You can perform a VPN speed test to check how much a VPN is slowing down your Internet connection. A VPN speed test only takes 3 steps: close applications that use a lot of bandwidth, find a reliable server and connect to the server. Check out our article on how to test your VPN speed. 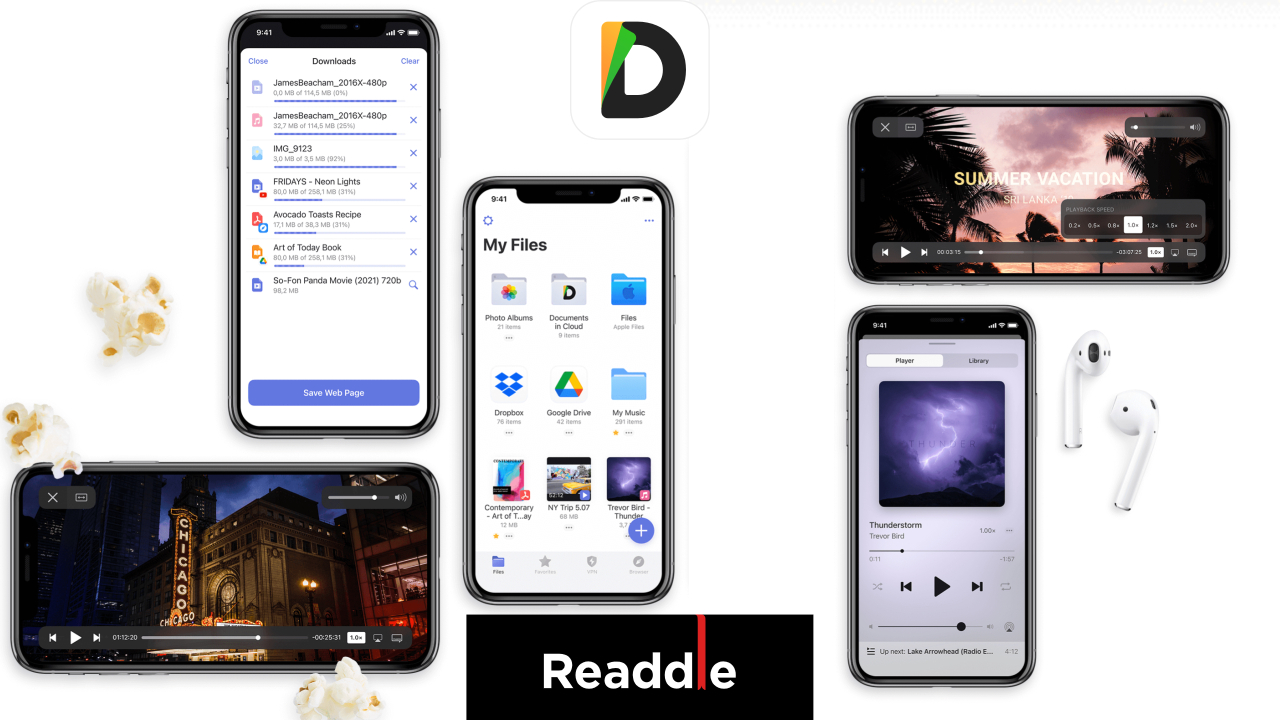 Are you an iPhone user looking for ways to download torrents? Don’t worry; we’ve got you covered! In this blog post, we’ll explore the options… Read More »Can You Download Torrents on iPhone 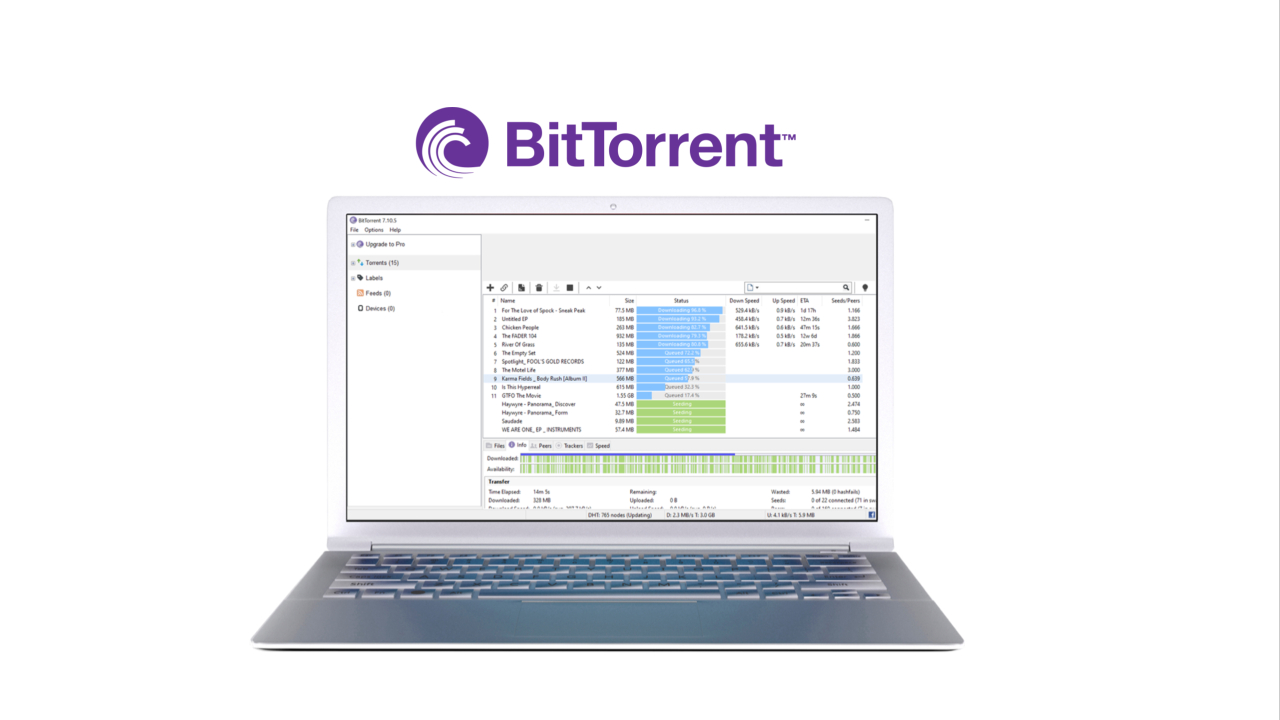 What is a BitTorrent Client?

Are you curious about the world of file-sharing? Have you heard of BitTorrent but don’t know how it works? If so, this blog post is… Read More »What is a BitTorrent Client? 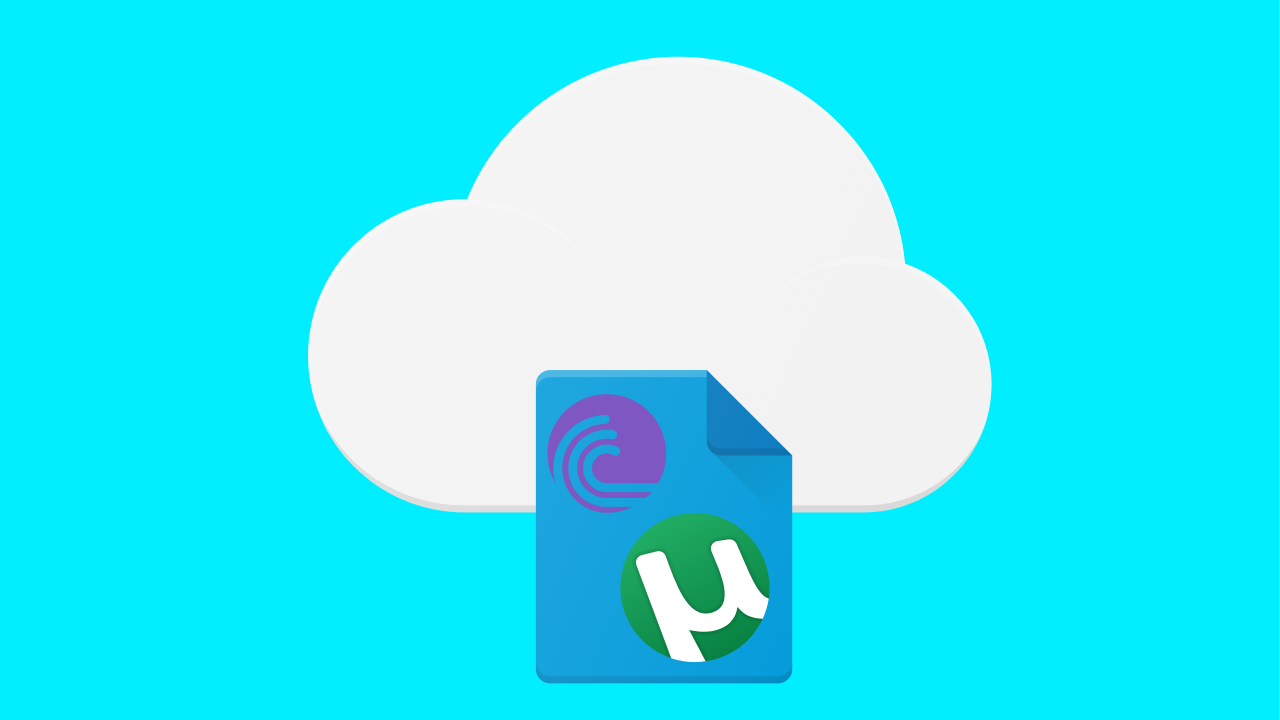 What Are the Different Torrent File Types?

Are you a fan of downloading content from the internet? Do you want to learn more about the different types of torrent files available? Today,… Read More »What Are the Different Torrent File Types?