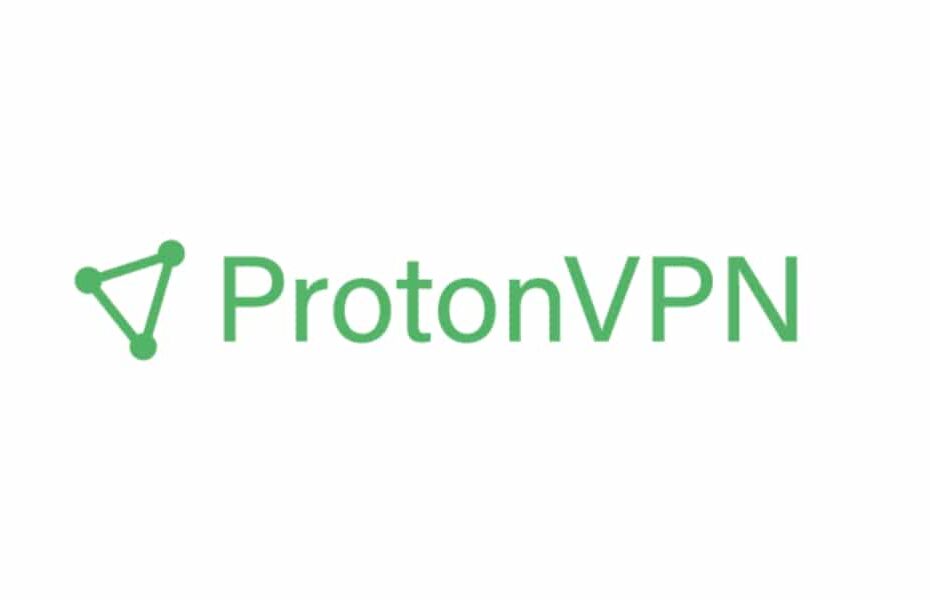 ProtonVPN is a VPN service established in Switzerland that bills itself as a safe, premium VPN for those who value their privacy. ProtonMail’s private email provider’s creators formally debuted it in 2017. In this revised ProtonVPN review for 2022, I set out to see if this VPN outperforms the competition in terms of privacy, security, and speed.

The ProtonVPN network currently has over 1,700 servers in 63 countries (up from 61 from our last review). Most of the servers are located in Europe and North America. Still, there are also servers in Columbia, Australia, Brazil, Hong Kong, New Zealand, India, Malaysia, South Africa, South Korea, Japan, and other countries.

ProtonVPN’s free edition allows you to connect to three VPN server locations: the United States, Japan, and the Netherlands. Although there is a small variety, the servers are adequately distributed. Unfortunately, overuse and congestion are the greatest drawbacks of ProtonVPN’s servers, which is more typical than we’ve encountered with other VPNs.

Near the three VPN server locations listed above, speeds are reasonable; however, connecting from further away resulted in poorer speeds. It’s also unable to dig down to city-level VPN servers, requiring a ProtonVPN premium membership with access to 63 countries, including 11 US cities.

Torrenting is supported by ProtonVPN, although not all servers, and only for paying customers. It also expresses its opposition to copyright infringement.

ProtonVPN is a logical solution for torrent consumers due to its outstanding security credentials. Unfortunately, only a few servers in the Netherlands, Iceland, Switzerland, Singapore, and Sweden optimize P2P traffic. Because of the distance to the nearest P2P-friendly server, users outside Europe or Asia should not expect acceptable speeds.

You can’t access much other than Netflix and Crunchyroll on the free and basic servers, which aren’t ideal for bypassing geo-blocks. Nevertheless, these providers offer good streaming quality, with videos loading in HD in under three seconds. The free places, however, are limited to Japan, the Netherlands, and the United States.

ProtonVPN is fast enough to provide a superb browsing experience, and you can easily watch HD material with it. However, the occasional high ping may be a concern for certain gamers. Now let’s see how fast the internet is on several servers. It’s worth noting that I measured download and upload speeds with speedtest.net.

Without utilizing the VPN service, here’s my typical speed test:

ProtonVPN is based in Switzerland and offers them an immediate privacy advantage over the competition. The country has strict privacy regulations, is independent of the United States and the European Union, and is not a part of the ’14 eyes’ monitoring network.

The company’s logging policy is explicitly stated on its website: “ProtonVPN is a no logs VPN service. We do not track or record your internet activity; therefore, we cannot disclose this information to third parties.”

The logging of sessions is non-existent. However, the organization keeps track of the latest successful login attempt’s timestamp.

ProtonVPN employs AES-256 encryption, widely regarded as the gold standard in cryptography. AES-256 is almost impenetrable and is used by cybersecurity specialists, banks, and even foreign military.

When it comes to tunneling protocols, ProtonVPN provides the following:

Many VPNs have yet to integrate the next-generation WireGuard protocol, so it’s an excellent set of alternatives. It provides unrivaled speed and added security. But, of course, it’s always nice to have tried-and-true options like OpenVPN and IKEv2/IPsec.

ProtonVPN has a kill switch that protects you by disconnecting your internet if the VPN connection is lost. This is a fantastic feature since it assures no one can view your data if a server goes down. It’ll also keep you safe when you’re transferring servers.

If you want to keep all of your data safes at all times, the kill switch is a must-have tool. It protects you by halting your traffic if the VPN loses connectivity. However, it is not automatically switched on, so you must do so before connecting.

VPNs operate by providing an encrypted tunnel via which you may transfer all of your online traffic. Split tunneling allows VPNs to construct two tunnels: one that connects directly to your ISP as if you weren’t using a VPN, and the other that routes your traffic through the encrypted VPN tunnel.

On Windows, Mac, iOS, Android, and Linux, the ProtonVPN app is accessible. A quick-connect button may be inside ProtonVPN’s applications to activate the VPN service. ProtonVPN has a 4.2 rating on Google Play and a 3.9 rating in the Apple App Store, which is excellent for a VPN.

VPNs use Internet connection technologies to send data packets across networks. The level of security a VPN provides is determined by the protocol it employs. Unfortunately, some VPNs employ obsolete, insecure protocols for quicker speeds and reduced maintenance costs, which is not good.

ProtonVPN, on the other hand, developed its Mac and Android VPNs on OpenVPN, while its Windows and iOS VPNs on IKEv2/IPSec. Both protocols are regarded as very secure by the information security community.

ProtonVPN employs Netsheild as an ad-blocker, a good ad-blocker that protects against trackers and malware. The main drawback is that it can only be used when the VPN is connected and does not prevent adverts from appearing on Youtube. When it comes to removing pop-ups and banner adverts, however, it is highly successful.

ProtonVPN does not retain logs and does not save any of your data. You have control over the data that they store. ProtonVPN’s privacy policy is simple to understand, and they are open and honest about their business operations.

They will never disclose your email or payment information to third parties and destroy all of your data if you cancel your ProtonVPN account. They do not keep any of your internet traffic or conversations, but they do log information about website traffic so that they may do analytics.

Regardless of the VPN you use, you’ll almost certainly need to contact customer assistance at some time. So, let’s take a look at ProtonVPN’s customer service. Unfortunately, customer help is only available through an online ticket system at ProtonVPN. Emailing back and forth, on the other hand, is about as sluggish as it gets.

The ProtonVPN Plus subscription includes all of the features above and protects ten devices for $10 per month, $8 per year, or $6.63 over two years. That’s above average, and you can get competent VPNs for considerably less. For example, private Internet Access’ yearly subscription is only $3.33 per month, while Atlas VPN’s three-year plan is only $1.99 per month.

There are several less expensive solutions available via the firm. For example, the Basic plan doesn’t offer you access to premium servers, won’t let you stream Netflix, won’t let you route traffic through several servers, and only supports two devices. Still, it’s only $4 per month on an annual subscription or $3.29 over two years.

Is it possible to get a reliable VPN service for free?

The functionality of a free VPN might be severely limited. Users will seldom have access to the quickest speeds, most advanced security features, or all of a VPN provider’s servers. In general, it is preferable to pay for a VPN service. There are several low-cost choices accessible.

Is it true that using a VPN slows down my internet connection?

While a VPN can reduce internet speeds, several providers utilize technologies to reduce the difference to a small amount. Additionally, customers may select from various servers to obtain the quickest available speeds.

Is Proton VPN a secure connection?

ProtonVPN is a VPN that is completely secure to use. ProtonVPN has a stringent no-data-logging policy, so even if someone asks for your data, it won’t be able to provide it. For additional security, it has Tor integration and SecureCore servers.

ProtonVPN is an excellent solution for anyone who wants to secure their internet connection. The free version should suffice if you use the program on one device.

Secure Core is a one-of-a-kind feature that makes it nearly difficult for even the most sophisticated assaults to capture your IP address. It’s also a good addition to being able to create network profiles for rapid access. In addition, the connection speeds are near-unbeatable, and the streaming capabilities are a great string to its bow.

The only drawback to ProtonVPN is that its customer service isn’t perfect, and having access to the program’s most fascinating features is a touch pricey, so any special deals you come across are worth taking advantage of. 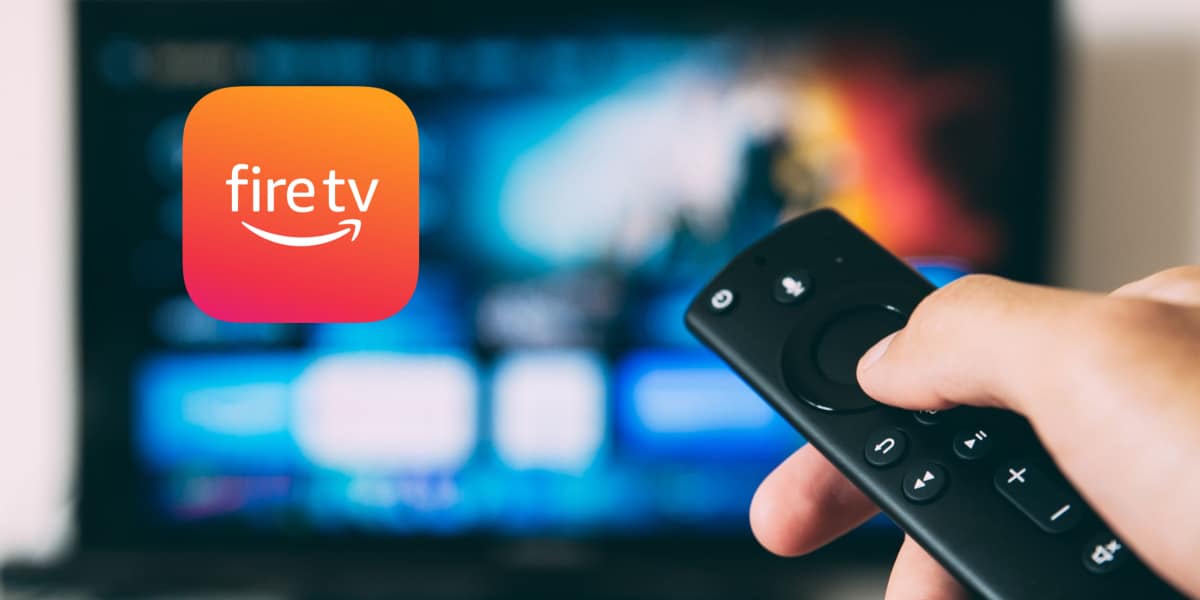 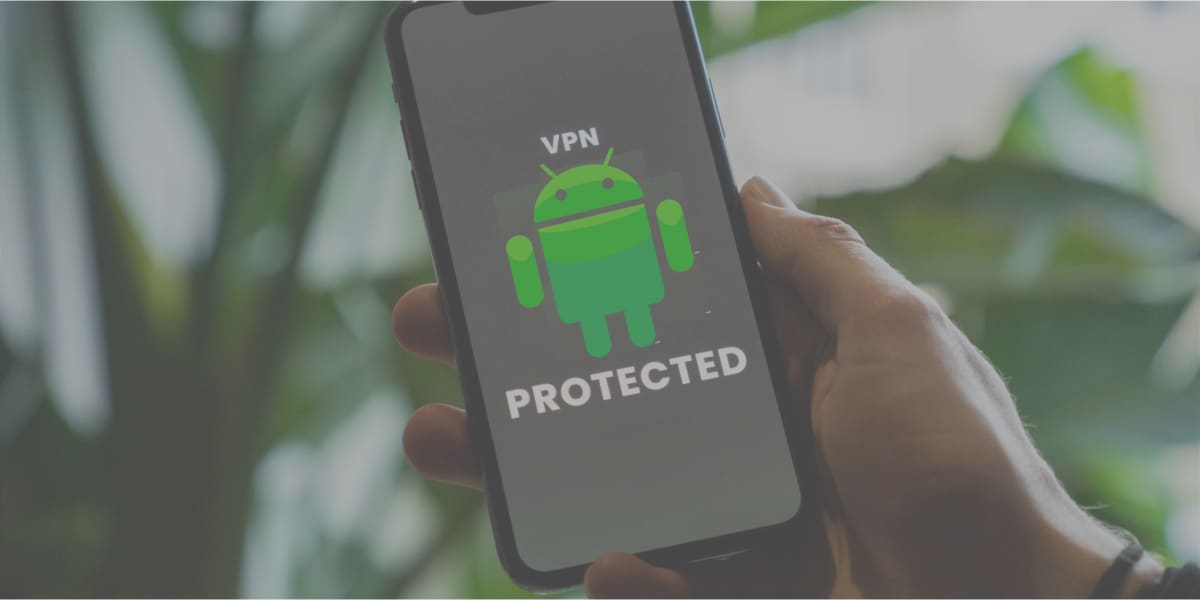